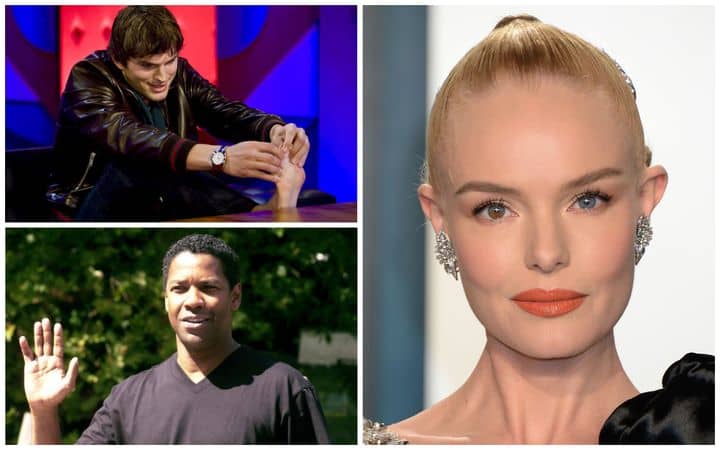 Many of us will think of celebrities as those who are flawless and perfect from head to toe. You couldn’t be further from the truth. While they are rocking the red carpet with luxury outfits, the truth is they might be hiding some secret underneath. We are talking about scars, severed fingers, or even a third nipple or extra toes. Don’t believe us? Here is a quick list of your favorite celebrities with unique body parts you might not know!

Megan Fox with a Club Thumb

Megan Fox hit it big when she starred in many famous movies like Transformer or Teenage Mutant Ninja Turtles. Many magazines have voted for her as one of the most beautiful women globally. As a result, it’s hard to imagine such a gorgeous woman could have any flaw.

However, Megan Fox has shared that she has one club thumb. She even joked around and said that her mother consuming tuna when she was pregnant was why such a feature.

Famous for his roles in movies Dodgeball: A True Underdog Story, Wedding Crashers, and The Break-Up, Vince Vaughn has become a household name.

If you have paid closer attention to his appearance, you might have noticed something off about him. He got a partially severed thumb on one of his hands. This resulted from a nasty car accident when he was a teenager.

After starring in Alias, Jennifer Garner became a famous star in the movie industry. She has also acted in many products such as 13 Going on 30, Ghosts of Girlfriends Past, and Juno.

Interestingly, she has an overlapping pinky toe condition, mainly known as brachymetatarsia. As a result, the actress often wears flats and boots to hide her feet. Once in a while, she will switch to sandals.

Kim Kardashian and her Six Toes

Even the ever-beautiful Kim Kardashian got some secrets. Kim recently addressed the rumors about her sixth toe on social media: “Everyone thinks that I have six toes, and it’s really wild,”

The KKW Beauty mogul counted five toes on her left foot, dismissing the gossip. However, she mentioned a weird part on her foot that stands out whenever she wears a shoe.

Matthew Perry With A Missing Part of His Middle Finger

If you’re a fan of the famous Friends series, Chandler was out at one point as having a third nipple. While the actor doesn’t have this extra nubbin, he shared another missing part. In detail, fans have pointed out that Matthew Perry’s middle finger is missing the tip.

According to Perry, he lost it when he was three in a nursery school accident.

Stephen Colbert and his Big Ears

Best known for his The Colbert Report and The Late Show with Stephen Colbert show, he knows how to make us laugh with his gigs. Besides his jokes, there is another funny thing about the famous host that many people have pointed out: his ear.

His right ear sticks out at an unusual angle. However, there is a story behind this. He explained that he was deaf in one ear at a young age and had surgery to fix it. “I had this weird tumor as a kid,” Colbert shared, “and they scooped it out with a melon baller.”

And that’s because he’s been deaf in one ear since he was a child when the surgery that was supposed to fix his perforated eardrum caused damage to his inner ear. “I had this weird tumor as a kid,” Colbert told The New Yorker, “and they scooped it out with a melon baller.”

Angelina Jolie and her Knobbly Knees

One of Hollywood’s leading stars, Angelina Jolie, has won many prestigious awards like an Oscar and three Golden Globes. She has starred in many big movies like Maleficent, Tomb Raider, and Mr&Mrs Smith.

Moreover, she was also named the most beautiful woman by various magazines. Nevertheless, she still has one unique feature: knobbly knees. We usually see them protruded whenever she wears a split dress. Additionally, her thin body makes them more recognizable.