Epic Tattoo Fails That Have Us Laughing Out Loud 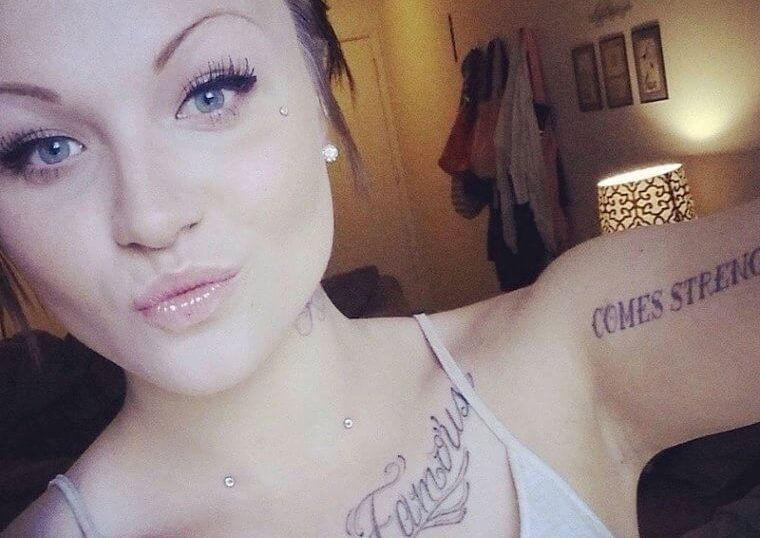 As most tattoos are permanent, many people will have to think it through before getting one. Moreover, the meaning behind each tattoo is also essential since it could represent a personal memory for us. As a result, you always want to find a reliable tattoo artist. However, these people below might not be as lucky in their search for the right guy. Here are some of the most epic tattoo fails that will give you a good laugh.

Using a quote or famous phrase as your tattoo is a common thing. Nonetheless, you must think long and hard before getting it. First, make sure you can pick the correct phrase. Besides, you need to consider the font and size of the tattoo. Finally, its location is also a crucial point.

Most tattoo artists would offer to do some specific fonts if you didn’t know. When choosing the “Finally Famous” phrase, this guy must not think he would become infamous instead.

A Proper Translator Is A Must

Non-English tattoo is also a familiar type that many people choose to have. For Naz Mila, she picked a phrase that means “Only God can judge my mistakes and truths.” However, the social media influence made the mistake of letting her tattoo artist do the translation.

Things took a terrible turn when he gave her a tattoo that read, “I can judge a single god with my wrongs and wrongs.”

Finding good tattoo artists couldn’t be that hard. When you want to have a portrait tattooed, you must look for a talented one. When this guy wanted to have a tattoo of his girlfriend, she should have said no.

His final tattoo came out a bit too ‘haunted’ for our liking, don’t you think so?

How do you spot a vegan? Simple, they will announce that whenever you have a conversation. Nevertheless, this woman could be too lazy to mention it several times.

As a result, she will let her tattoo do the talking. Having a face tattoo is a big sacrifice, so we have to applaud her commitment.

We could have made a spelling mistake once in a while, but it’s a big NO to most tattoo artists. If you’re a big fan of Skittles, you will see what went wrong in this case.

Perhaps he’s not a big fan of the candy himself. On the other hand, it won’t be much visible in the long run.

It’s not uncommon to have a tattoo related to their favorite idol. However, it might be a bit tricky to identify this famous star. Can you take a guess?

If your answer is Marilyn Monroe, you must have a great imagination. Despite having a great original pic, the tattoo left a bit to be desired. The ling work and shading are just bad overall.

You must have heard about Ariana Grande’s epic tattoo fail once before. When her hit song ‘7 Rings’ came out, she wanted a tattoo to commemorate the success. The famous pop star ditched English for a Japanese character tattoo this time.

Something must have gone wrong during the translation, as she ended up with a tattoo that meant a type of Japanese-style barbecue grill.