20 Signs To Identify that You are Becoming a Hoarder! 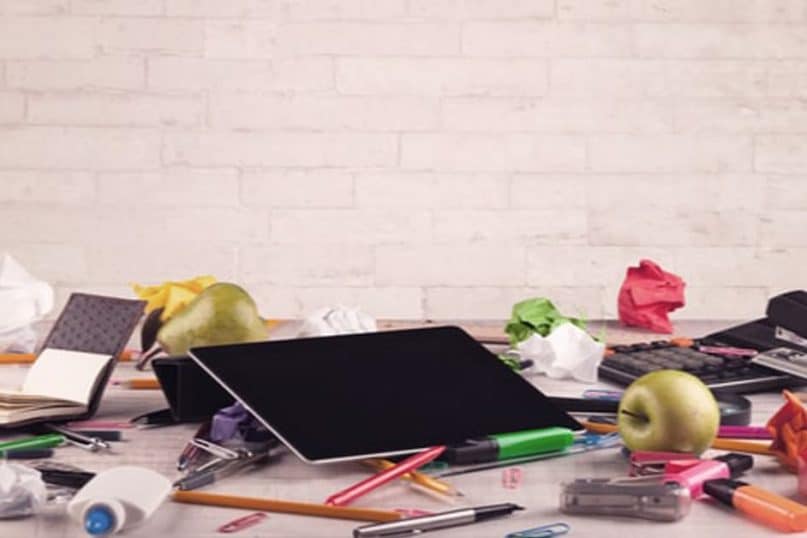 If you have watched the TV Show Hoarders, you might wonder how did those people get into such habits, don’t you? While many youngsters would claim that they won’t turn into such a hoarder in their later years, you will probably find yourself in such hoarder situations sooner or later. At one point, you could find it hard to navigate through your house without tripping on something. Furthermore, it will be hard to get rid of such a lifestyle once you’re in too deep. Here are the most common signs that you might want to check before you turn into a hoarder. Take a look!

20. You worry about having to get rid of everything

Every hoarder often worries that they will regret giving away something they have stored. Firstly, they think that it would be a waste of money to buy an item later when they’ve had in the past. Besides, they fear that they could realize that throwing or donating those objects was a mistake. This kind of thought could make sensors in some ways, as you might want to keep these items for the future. For example, even if you don’t use your luggage as often, you wouldn’t want to spend too much getting a new one at the store later. So you can choose to keep it for years.

However, it doesn’t apply to all your items. Some of them could be valuable or memorable, while others fall into the ‘do-not-need’ category. The stuff that we are talking about is usually things can you can purchase anywhere or come at a cheap price. If you donate or get rid of them, you can always buy another one later. In conclusion, if you feel anxiety over having to get rid of your stuff, make sure to check if your worries founded in fact, or are they somehow irrational?