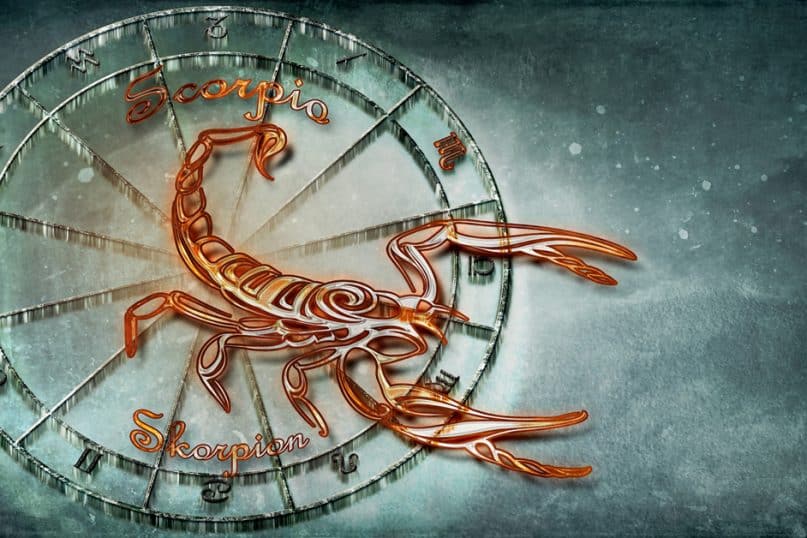 Most of us will have to know our Zodiac Sign at this point, whether by our own discovery or someone telling us, don’t we? To sum it up, when the Earth revolves around the sun in a year, its axis will line up with a total of twelve constellations. These create the 12 zodiac signs with their assigned animal constellations. Since a long time ago, people have tried to learn more about them through religious or ritual traditions.

The Babylonians and Astrology

Many believe that the Babylonians could be the creators of astrology’s study. They could forecast seasons and certain astronomical phenomena accurately. Moreover, their type of astrology originated from the standard tradition of divination. Astrology was indistinguishable from astronomy for the first 2,000 years of its life. In the 4th century B.C., the Babylonians agreed to share their understanding of astrology with the Greeks.

They, too, broke the zodiac into 12 signs and assigned a constellation to each. Intellectual philosophers such as Plato and Aristotle highly popularized astrology. It became so common that the Romans and the Arabs gradually spread it. Both Sumerians and Babylonians had rites of divination, as well. To read someone’s destiny, they will also study the liver and the entrails of animals. They sometimes turned to heaven for answers: using Ammisaduqa’s Venus Tablet, they monitored Venus and also used this instrument to forecast omens.